Trying Out Amazon Echo! IoT Is Full of Non-Stop Excitements 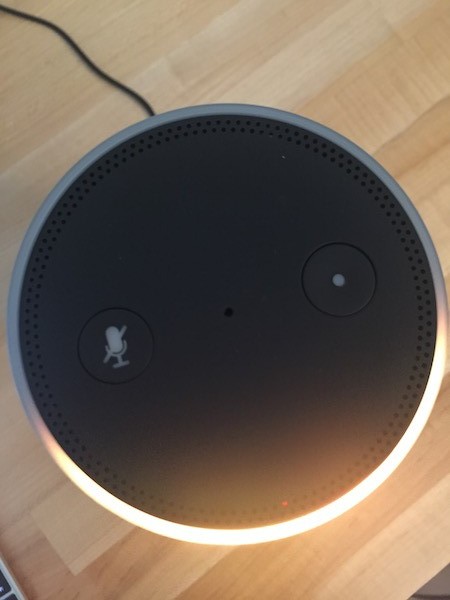 On my business trip to San Francisco, I had an opportunity to try out Amazon Echo, which is not released quite yet in Japan.

UX (User Experience) in IoT society, there is a tendency that you do not have to flick your smart phone or tap on it.

It is totally refreshing experience that “IT” responds to your requests when you talk to “IT” or send a signal to “IT”.

Since I purchased Amazon Echo during my stay in the United States, I will explain to you how its set-up works and its usage.

Now, it is time for the ceremonial opening. 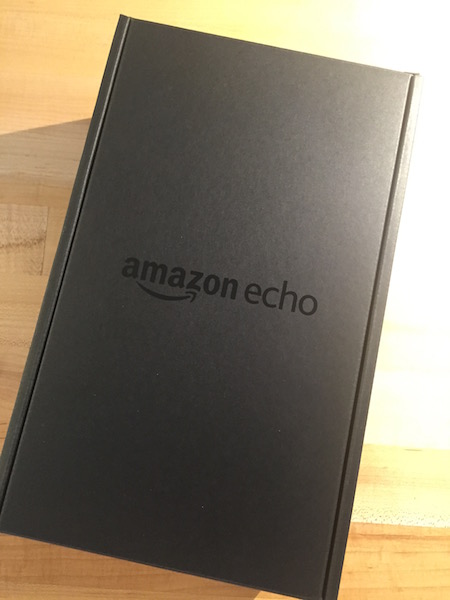 Echo is carefully stored in the package. 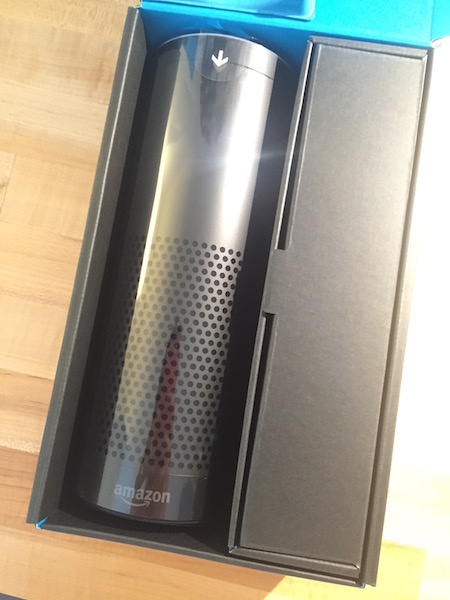 When I turn the Echo on, it asks you to download the application for the set-up.

So, I downloaded the application. 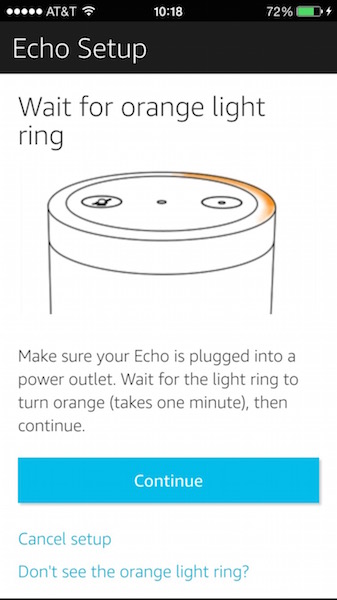 When I start the set-up on the application, it asks you to make sure the orange light ring comes on before continuing. 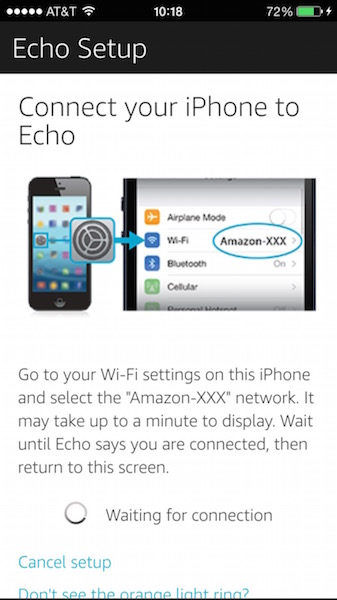 Then, select Amazon network for Wi-Fi setting on iPhone. 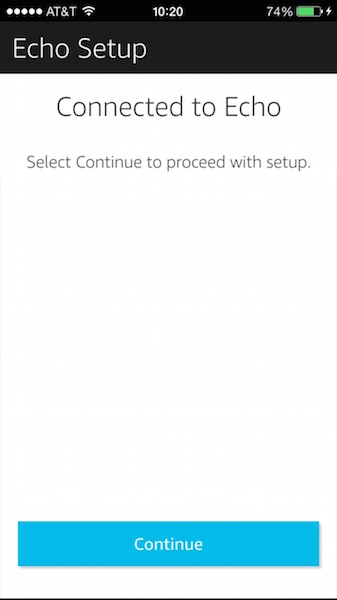 Give it a little time…. 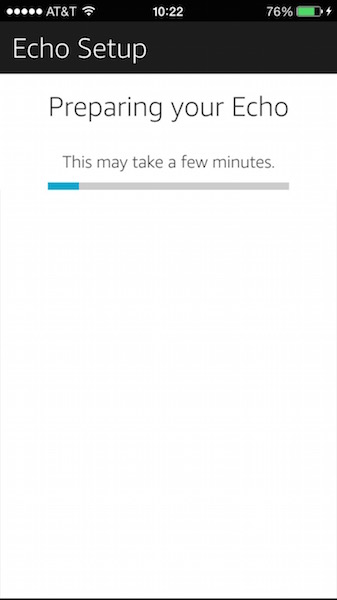 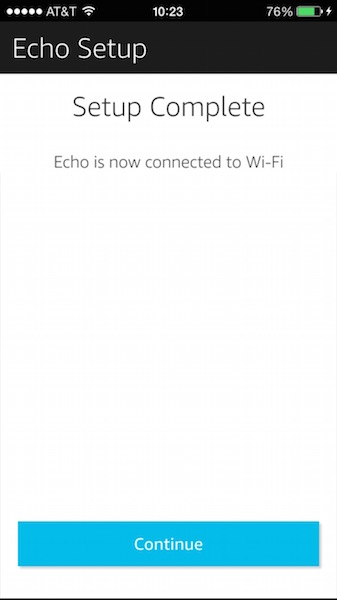 It was a very easy set-up process.

How to use Echo

When you say “Alexa” to Echo, it switches itself to listening mode and the light ring turns blue. So, I asked the Echo to play some music.

I am actually saying “Alexa! Play some prime music!” in the video above.

Could you tell the light ring came on blue when I said “Alexa” to it?  The blue light indicates Echo is ready for your requests. If you want to stop the music, you can say “Alexa! Stop”.

You can ask it to adjust the volume or if you feel like listening to jazz, you can say “Alexa! Play some jazz music” and it changes its tune.

If you look at the screen on your iPhone, it tells you the name of the music is being played. 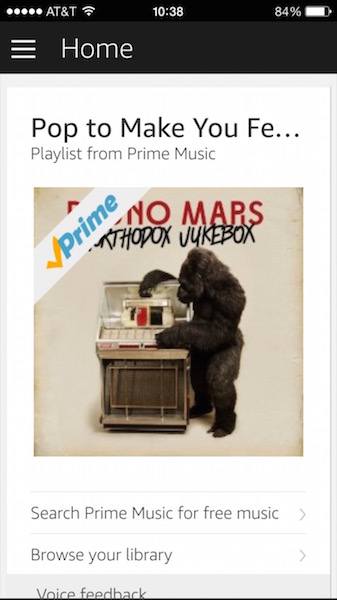 They play music using not only Amazon Prime Music service but also from different music providers and radio stations.

Also, I asked Echo about the weather.  And it answered me like this (in the video).

Basically, Echo intends to process natural language, and to answer users request as much as possible. Echo also tells you if it could not catch what you said.

Finally, I asked the standard question “Who are you?” to Echo.

The answer is just what you expected it to be.

I have continued to talk to Alexa for the last few days, and I am coming to find out how convenient it is. If you don’t experience Echo, you wouldn’t realize how simple it is to just be able to “Talk” to it to use the device.

If anybody is interested in trying out Amazon Echo in my office, please do not hesitate to contact me.

I heard it could also be used as a controller for connected homes, but I have not been able to test it at this point.

Connecting Echo with various electric devises at the house, there may be a day we place Echo in the middle of our house and talk to Alexa in our near future. 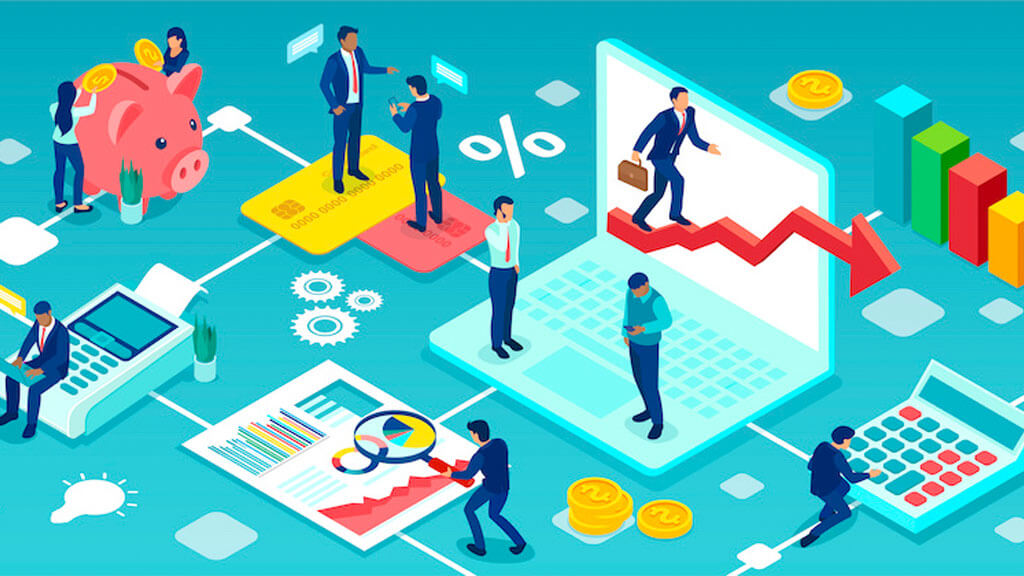 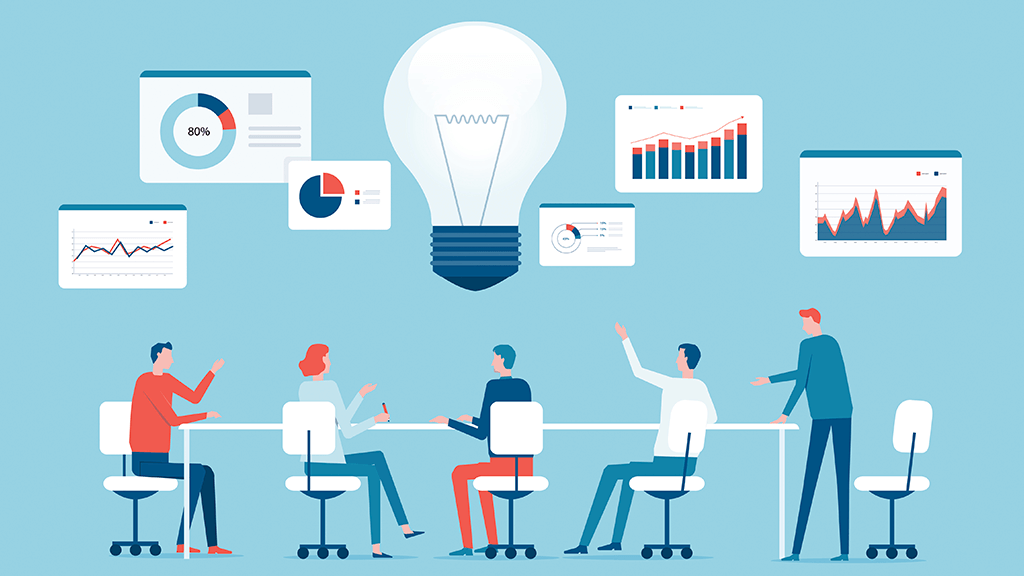